Everybody around the world does not let the opportunity to grab the delicious and great cuisines go wasted. Fortunately, our world is the universe enriched with many amazing food restaurants. Therefore, the number of people indulged into food chain business has risen significantly since last few years. Every country in the world has their own uniqueness as far as delicious dishes are concerned. However, to know which country is having specialization in which cuisine is essential to explore the food all over the world in an efficient manner. Specifically, in case you are traveling abroad, you must have few hints, so that you do not get lost in the wide range of tastes and flavors.

In this article, we will be providing you the Best food in the world by country with an entire list of the best destinations for food around the world.

Italy is among the best destinations for food item around the world. However, rather than talking about the Italian cuisine, it is much easier to enjoy it. In general, Italian dishes appear to be very colorful, as the original shades of Italian cuisine – green, red and yellow are made to produce a perfect blend of taste and flavor. The main ingredient includes tomato, bread, cheese, coffee and olive oil that are the biggest contributor to producing these colorful dishes. Italian coffee is popularly known as espresso. Pizza is one of the unique creations of Italian cuisine.

French cuisine is among the traditional cuisines having a long historical background that is being taught in various cooking schools all over the world. French fries are among the most popular and demanded food item on the earth and it is really not that easy to cook French cuisine. Apart from just French fries, there are many other food items including terrine and Bisque etc that has been largely liked by a lot many people across the globe. Cheese is yet another invention of French people that are being used as their staple food. Serving wine along with French cuisine enhances the overall aroma of the dishes.

Mexican cuisine is basically a mixture of numerous of European countries local food, particularly Spanish food. The main ingredients of Mexican food include beans, corn, chili, the meat of chicken, beef, goat, pork, etc. Earlier, Mexican people were not very much familiar using cheese and other dairy foods, however, Spanish people brought up the trend of using Cheese in this place. Even African and Asian people also have a great influence over the Mexican Cuisine. Mexican people believe that the food is a great way to have a bonding with the family and social circle. 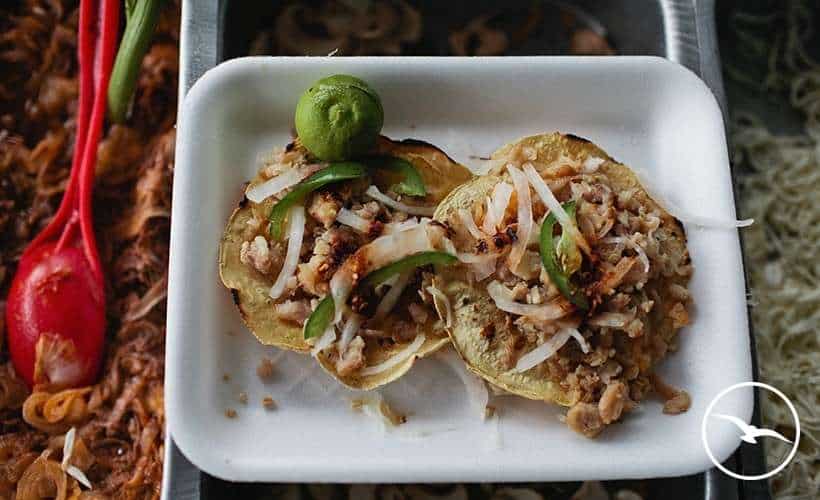 India is full of culture and every culture has there own uniqueness as far as food is concerned. Indian cuisine is being highly influenced by various religious groups. Indian population is a blend of vegans as well as fewer of the non-vegetarians. Indian cuisine has been entirely divided into Europeans and Mughals that largely influence a wide variety of Indian dishes. It has been considered on top of the spicy food. Potato is being used as a stapled food by Indians which was brought in by the Portuguese.

So, are you ready to taste these delectable bites, pack your bags and visit these places?

10 Power Foods To Keep You Healthy All Time – Scoutripper

ABOUT US
An Inspiration to travel that is how we would like to describe our activity as. If you are daunting in spirit and love adventure, then be our partner and feel the awe-inspiring world.
Contact us: [email protected]
FOLLOW US
© Copyright 2019 - Nikhil Sharma